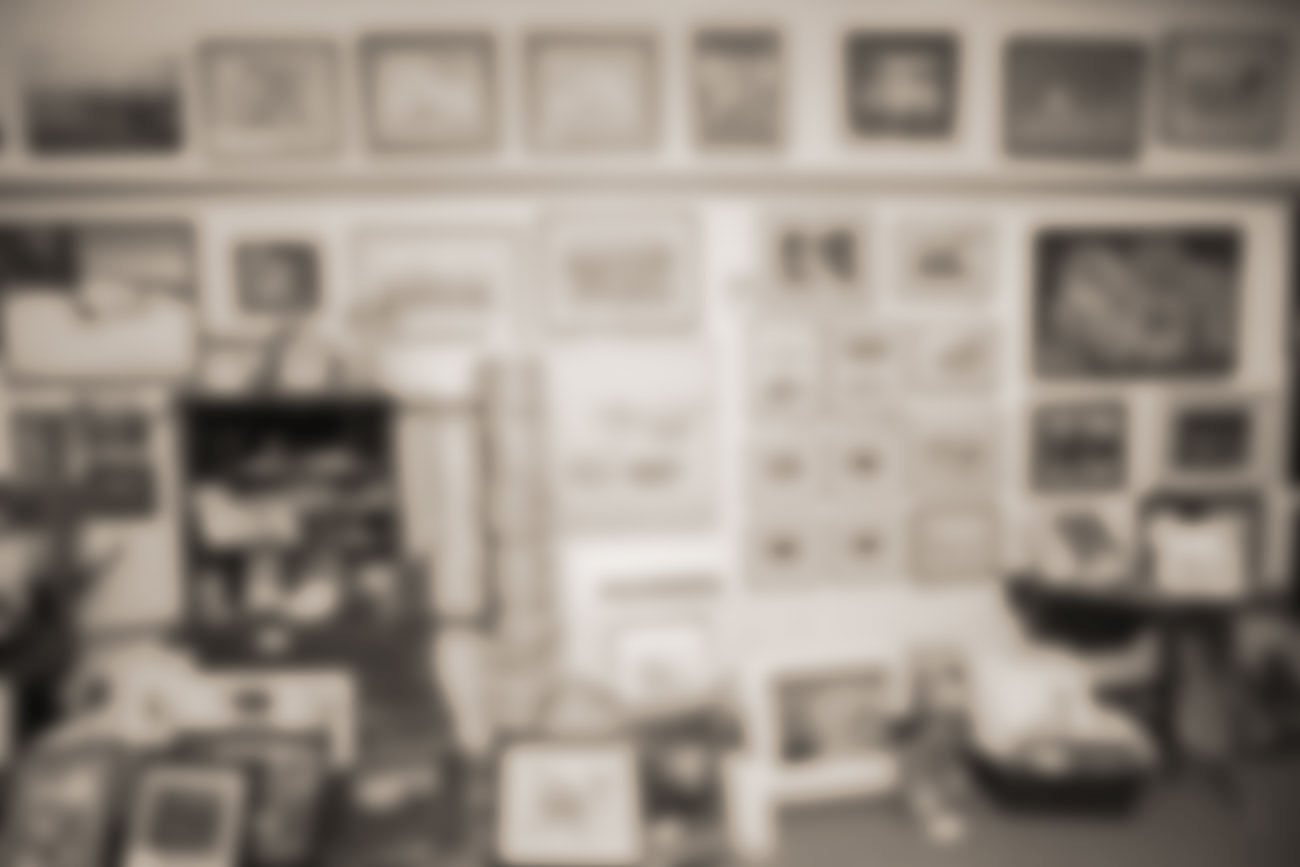 WestJet has begun flights in and out of YCD – the airport we think of as Ladysmith International! The inauguration was noted with a commemorative image and plaque, custom framed by Bayview Framing & Art, and hanging at Nanaimo-Collishaw Air Terminal.

Maureen Martin of Ladysmith, a longtime volunteer with the Ladysmith Archives and Museum, was declared Citizen of the Year at the 2013 Ladysmith Days Celebration. Bayview Framing is pleased and proud to have framed her award, a framed print of Ladysmith harbour by E.J. Hughes, with an engraved plaque. Congratulations Maureen!